This report provides equality and diversity information about the workforce. Our full report was presented to the board in July 2018.

Under the Equality Act 2010, the Trust has a general Public Sector Equality Duty (PSED) to:

The Trust publishes diversity data at least annually (a statutory requirement) as an enabler to meeting its PSED. By collecting and reviewing diversity data, the Trust can examine how its policies, processes and decisions might be impacting its staff and identify areas for improvement and action.

Data tables and charts are reported as follows:

All data as at 31st March 2018 unless otherwise stated. 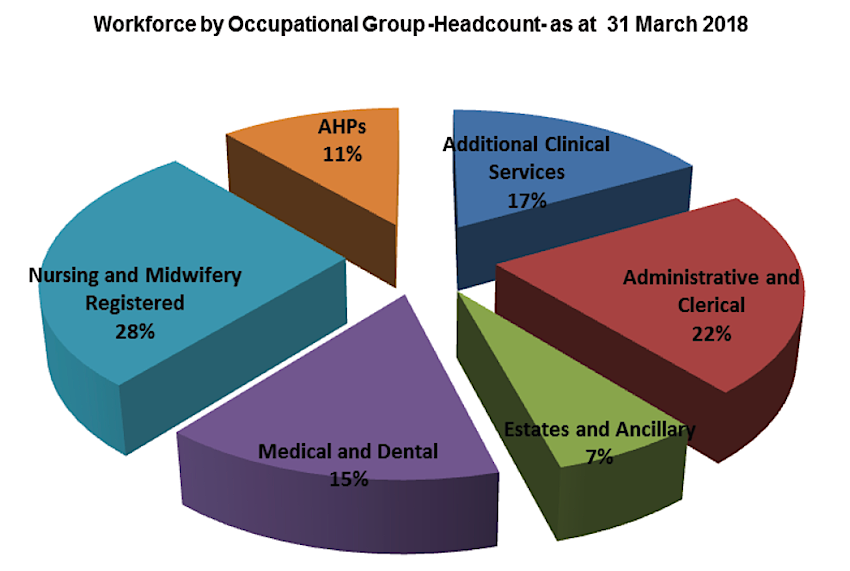 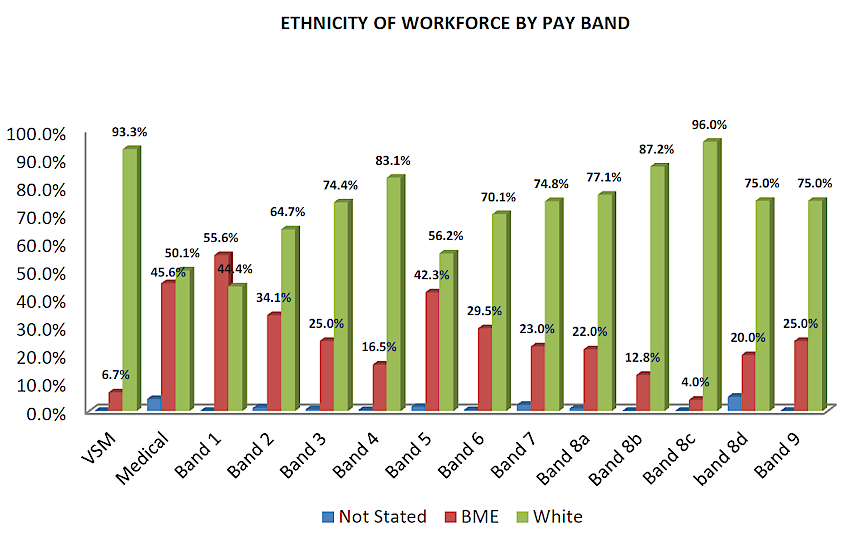 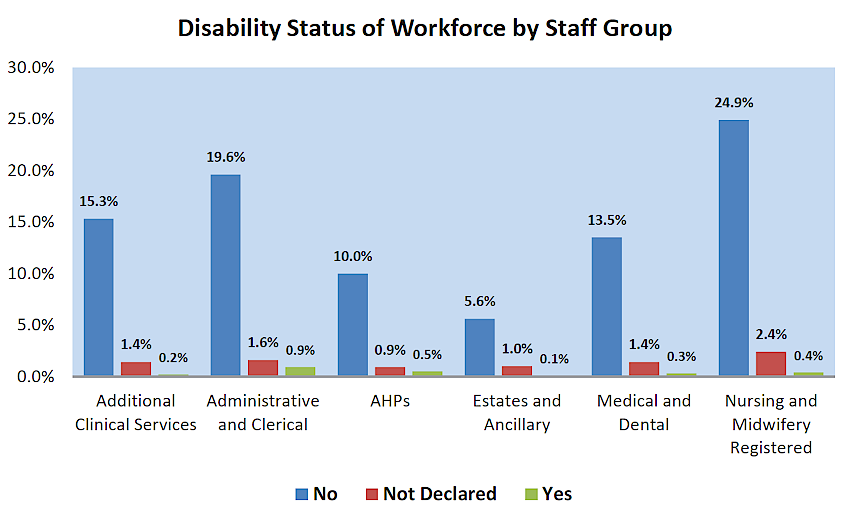 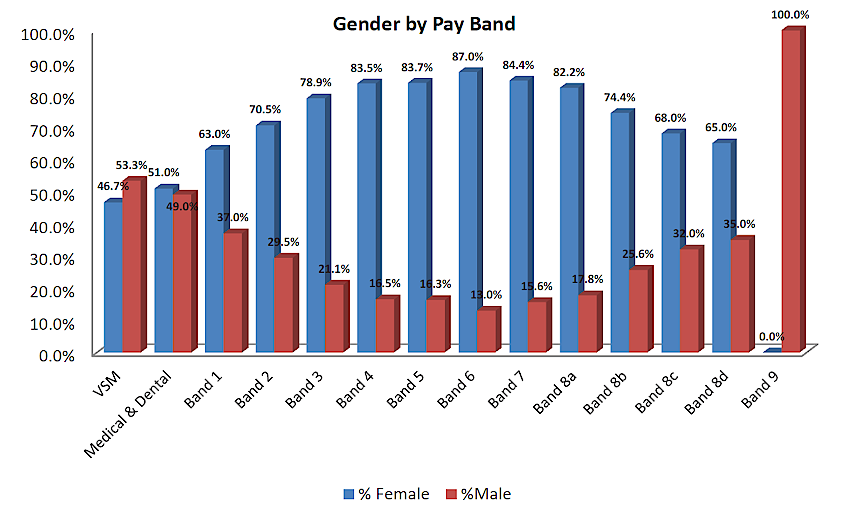 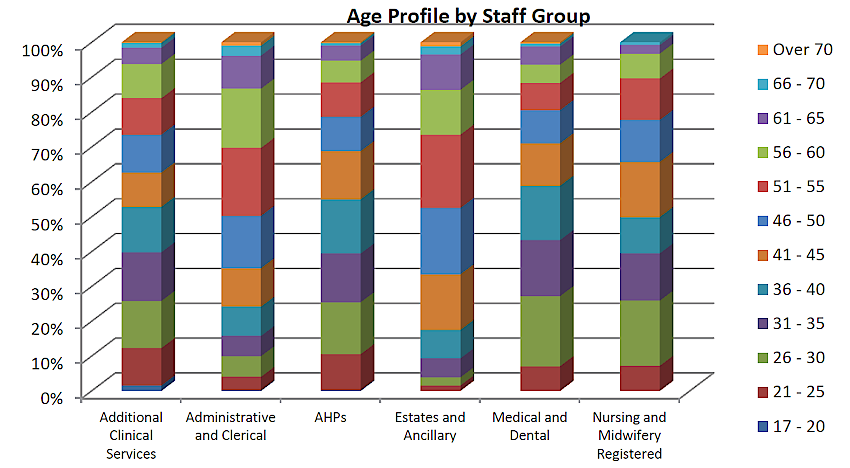 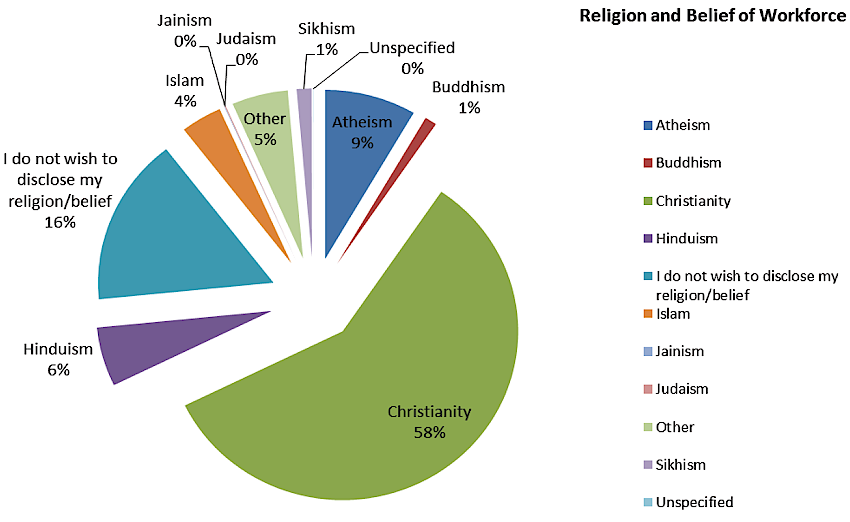 Relative likelihood of white staff being appointed from shortlisting compared to BME staff is 1.25

There were 190 employee relations cases which progressed to formal stage in the period 1st April 2017 – 31st March 2018.