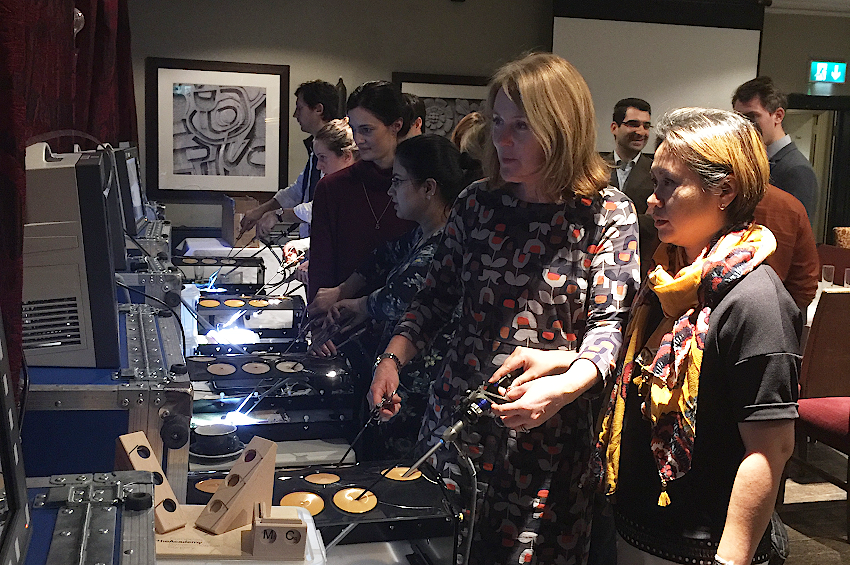 The icing on the cake was when Mr. Shaheen Khazali was announced in Edinburgh as the elected Honorary Secretary (one of four officers) of the British Society for Gynaecological Endoscopy, a specialist society with more than a 1000 members. ASPH has always been heavily involved in the BSGE work. Professor Jeremy Wright (now retired from ASPH) is a past president of the BSGE.

CEMIG is one of 50 accredited centres for the treatment of women with severe endometriosis. In 2017, it became the second busiest centre in the UK.

Endometriosis is a debilitating condition, affecting around 2 million women in the UK. It causes pain and can lead to infertility. Some patients would require surgery and in cases of advanced disease, surgery can be very complex and would need a team approach between colorectal surgeons, urologists and gynaecologists who have expertise in this particular type of procedure.