WOW! Going the extra mile with a hat trick of awards 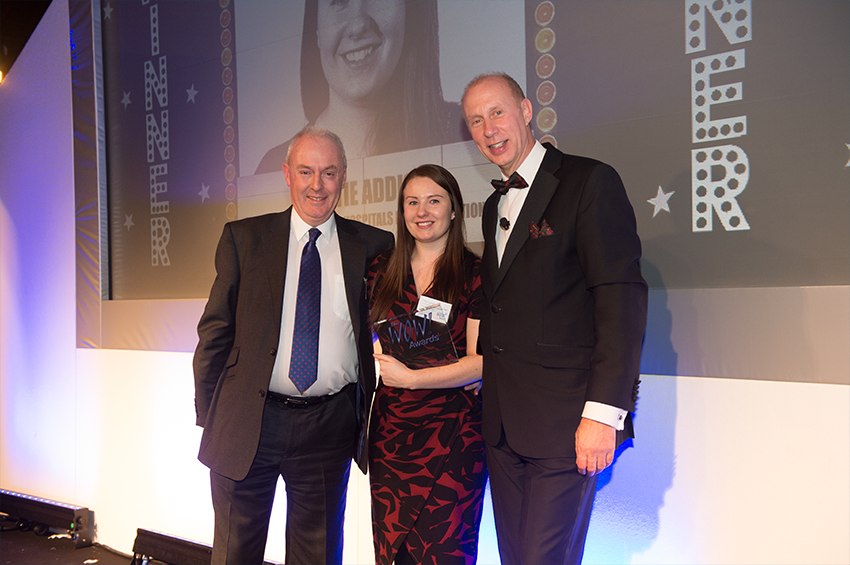 Held at The Brewery in London, The WOW! Awards recognise excellence in customer care, and we certainly wowed at this year’s WOW! Awards with Ashford and St Peter’s Hospitals winning a trio of awards at the glittering event.

This award is for individuals who have gone that extra mile, delivered the unexpected and have gone out of their way to make their customers feel special. Speaking of Kirstie’s award, Judith Thompson, our Acting Learning and Development Manager said: “The judges made a unanimous decision that Kirstie was the winner of this category. Kirstie spoke with such emotion and passion and really moved every member of the panel. Four out of five judges gave Kirstie full marks across all the award’s criteria which is incredibly impressive.”

Kirstie added: “Being nominated for the ‘Going the Extra Mile Award’ was completely unexpected. The nomination meant so much to me. I had to do a presentation as part of the award submission, and then the award ceremony itself was incredible – just mind-blowing. Also, to be one of nine shortlisted for the Judges’ Award, from over 15,000 entrants, was simply amazing!” 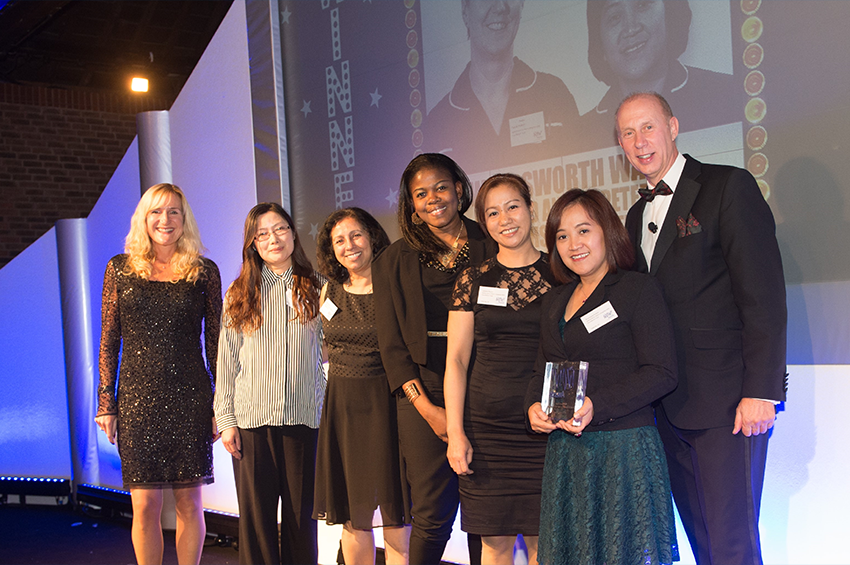 Wordsworth Ward for WOW! What A Team

The award recognises teams that have shown initiative, creativity and innovation in their commitment to customer service.