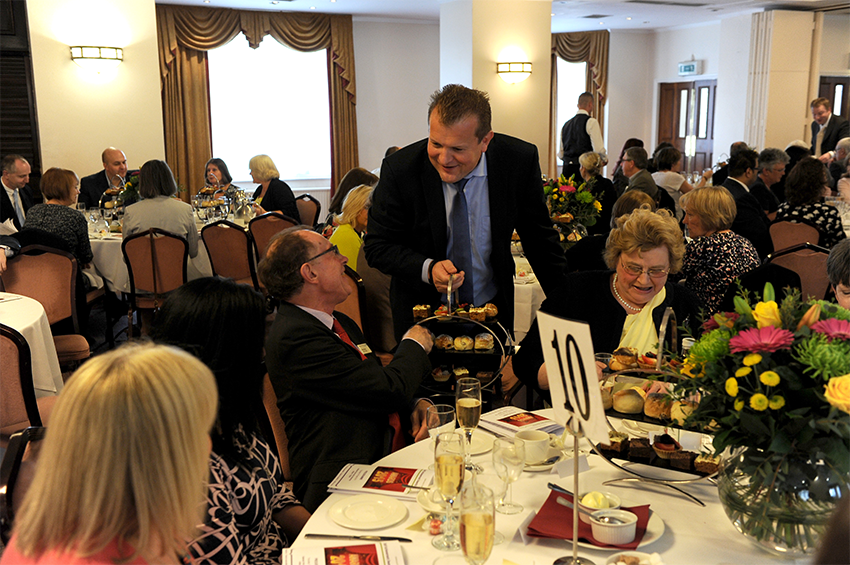 Our Governors have been involved in a range of activities throughout the year including:

The election results for the governors of Runnymede and Windsor & Maidenhead were recently announced.

There were six candidates for the three vacant seats and the following Governors were elected:

Danny Sparkes comments, “I am delighted to have been re-elected as a Public Governor, thank you to those who voted for me. I have found the past year fascinating, learning about the trials and tribulations of the Board in the day- to-day running of a hospital.”

Andrew Ryland adds, “This is the third time I have been elected (so the last) and I look forward to being involved in the process of the planned merger with Royal Surrey County Hospital - to ensure this results in improved services for patients.”

We now have a full Council with 25 Governors consisting of 15 public, five appointed and five staff Governors.