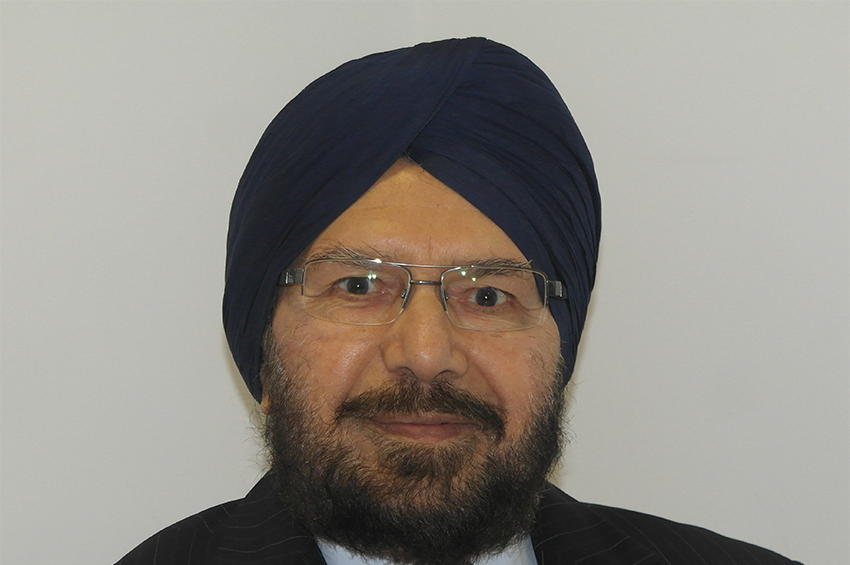 We’re pleased to introduce our newest Public Governor, Bhagat Singh Rupal, who was elected in October to represent Hounslow and Richmond upon Thames

A resident of Heston, Hounslow for 38 years, Bhagat has good experience in hospital governorship as he was previously a Governor at Ealing Hospital in 2008 – a three year post during a transitional time to become a Foundation Trust. Before retiring, he enjoyed a career as an engineering manager and a consultant in the energy sector.

Passionate about serving his community, Bhagat was elected President of the Retired Members’ Association, Heston, in 2012. Speaking of his new Governor role at Ashford and St Peter’s Bhagat said, “I’m really looking forward to being part of the team. I was already a Member, and both my wife and I have been treated here. My number one priority is to ensure security and equality of staff and patients. I would like the ‘vulnerable’, children, women and elderly, to have a voice and see my role as important in helping promote that.”