Our stars shine at our annual Staff Awards 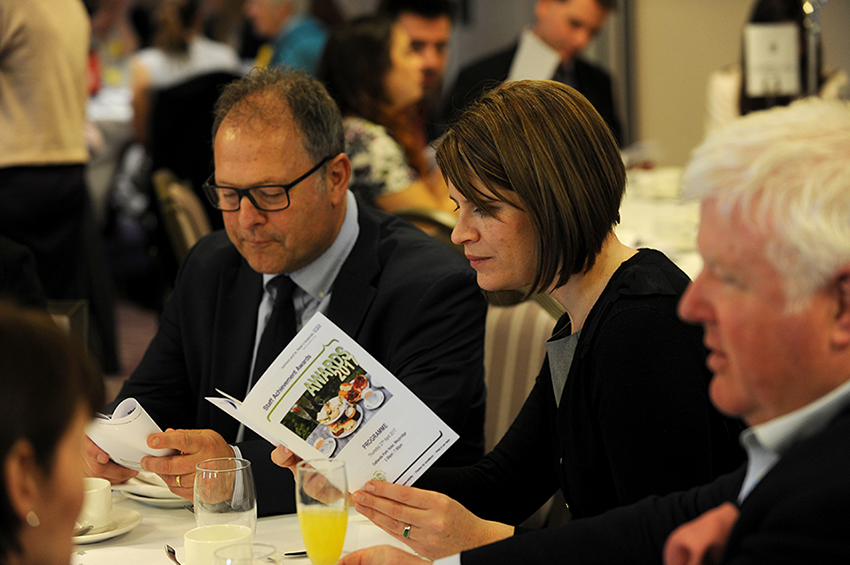 We held our annual Staff Achievement Awards in April, hosted by Victoria Derbyshire, BBC Journalist, Broadcaster and former patient. Awards were made in ten categories, including Long Service Awards to eighteen people– among them Nursery Nurse Suzanne Timms and Theatre Deputy Team Leader Celia Foo for 40 years’ service each.

A surprise award was given to retiring Trust Chairman Aileen McLeish. She was presented an award for her ‘Outstanding Contribution to the NHS’ by Consultant Surgeon Mr Humphrey Scott, who has worked at St. Peter’s Hospital for over 20 years.

Chief Executive Suzanne Rankin said: “It was a very special afternoon. The whole event made me feel incredibly proud of our team at Ashford and St. Peter’s, who do a fantastic job in often difficult circumstances.

Those who received awards are all worthy winners; however I know they feel able to do their job well because of the support of their colleagues and in this way, the awards recognise and celebrate the efforts of everyone.”