David obtained his MBBS, MRCP (UK) and FRCP (UK) from the University of London.

He trained at a number of hospitals in London and the South East, including St Bartholomew's Hospital, Guys Hospital London, and the Hammersmith Medical School. He held Registrar positions at Whipps Cross Hospital and the London Chest Hospital and was a Research Fellow at St Mary's Hospital. 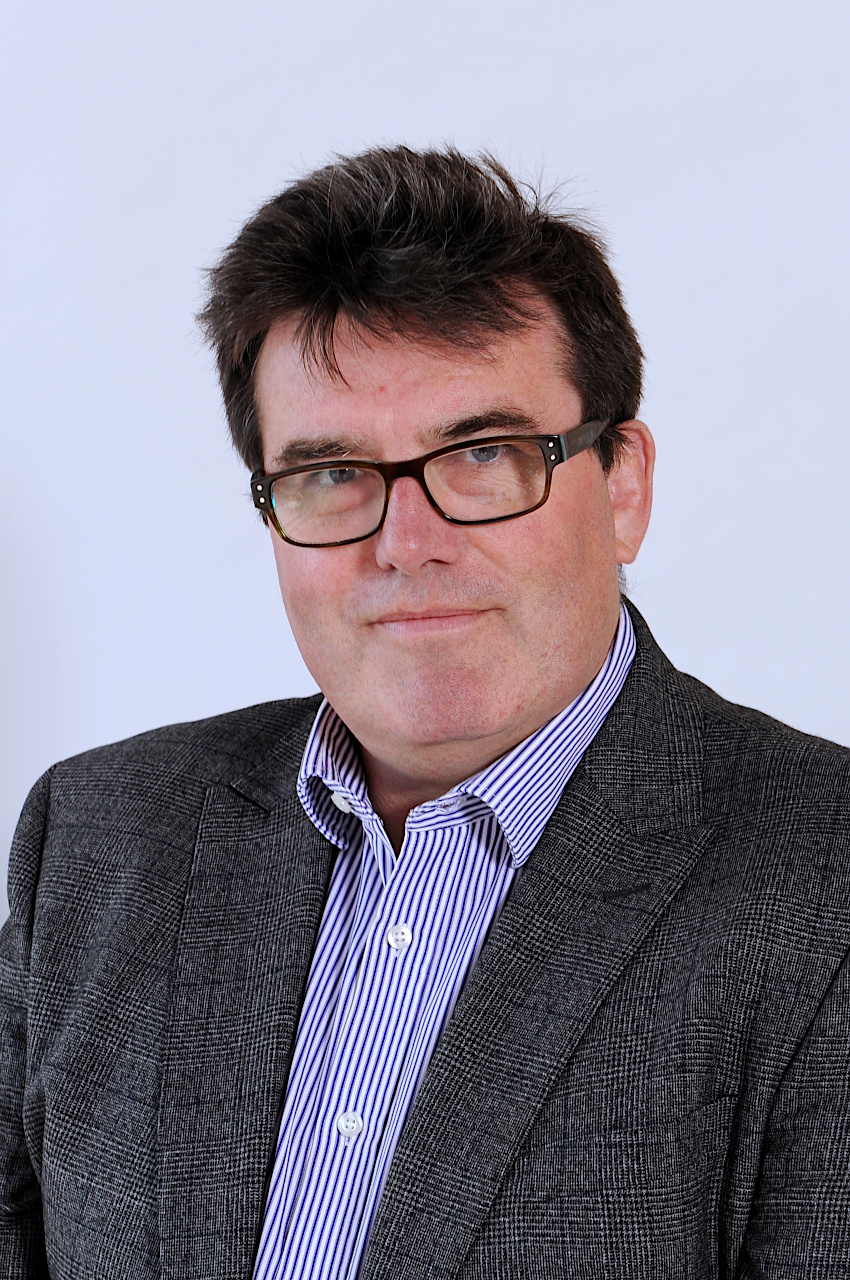