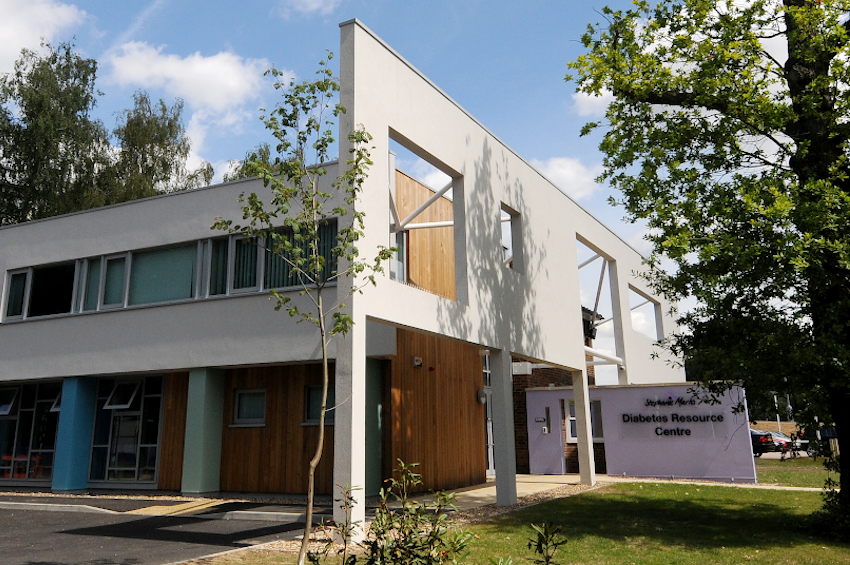 The Stephanie Marks Diabetes Resource Centre celebrates a decade of patient care since it was officially opened on the 20th May 2010 by Sir Ian Botham OBE.

After the untimely death of 17 year old Stephanie Marks, a young girl who dreamed of becoming a doctor, a £1 million diabetes resource centre - dedicated to the condition that took her life - was opened in her name. A project which motivated a whole community, the centre offers a "one stop shop" facility for one of the fastest growing health conditions of our age.

Stephanie died tragically following complications from Type 1 diabetes in June 2002. Her family were determined that they would harness the goodwill and support that surrounded them at this devastating time. Stephanie's younger sisters Victoria and Charlotte and brother Andrew were as enthusiastic as their parents, Sue and Chris, when Consultant Endocrinologist and Diabetologist Dr Mike Baxter asked them to consider launching an appeal in Stephanie's name.

The Stephanie Marks Appeal launched in June 2003, and the local community was quick to give its support. With Sir Ian Botham OBE secured as Patron, the Appeal took off and donations began to flood in. Associated charities and health related organisations were generous with their support - even during the worst of the credit crunch - but it was the local community that really got behind the appeal and made it its own.

Well supported by the local media, news of the Appeal spread and fundraising events mushroomed raising well over £1 million to build the centre.

Dr Mike Baxter, who was the medical director at the time and spearheaded the project, said: "The community needed a specialist diabetes centre where diabetes treatment, education and research could all be delivered to the ever-growing numbers of people who need our expert help.

"Out of Stephanie's tragic death there was phenomenal support for this project, and that has not only left a lasting legacy in her name but is a valuable asset for our patients of all ages, their relatives and carers."

Summing up what the centre means to him and his family, Stephanie's father Chris Marks said: "It is every parent's worst nightmare to lose a child - especially suddenly and unexpectedly - but when Dr. Mike Baxter first asked whether he could try to establish a leading Diabetes Specialist Unit within the Ashford and St. Peter's Hospitals NHS Trust by launching an Appeal in our beloved eldest daughter's name with a determination to name the Unit after her, we were overwhelmed but at the same time immensely proud that something potentially so good and positive could possibly come from something so terrible.

A beautiful and courageous girl for whom diabetes was merely a stumbling block to be overcome, Stephanie's dream was to become a Doctor - in fact the first line of her draft University application form read, "I cannot remember a time when I did not want to be Doctor ...

As we now look back on ten years of the Stephanie Marks Diabetes Resource Centre, the sadness and the loss will forever be with us but it is truly wonderful to see a part of her dream a reality with a lasting memorial to her within her chosen profession." 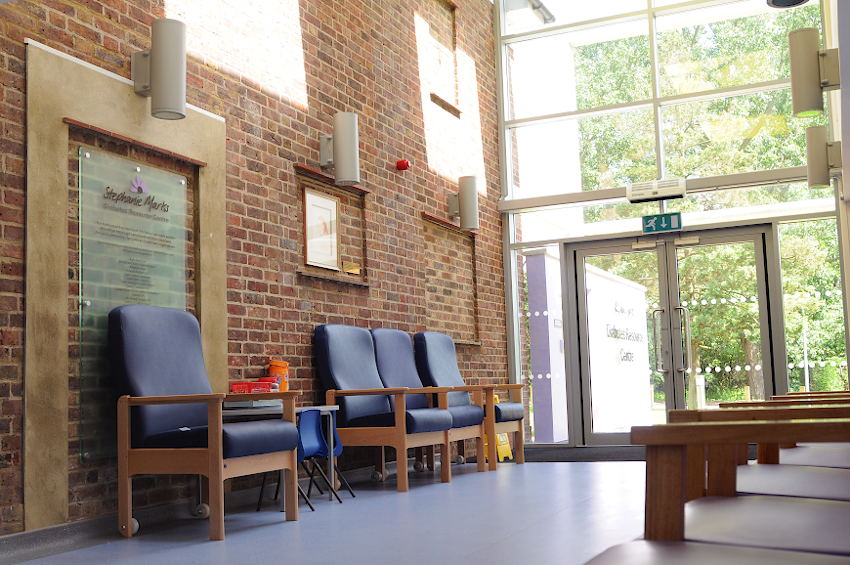